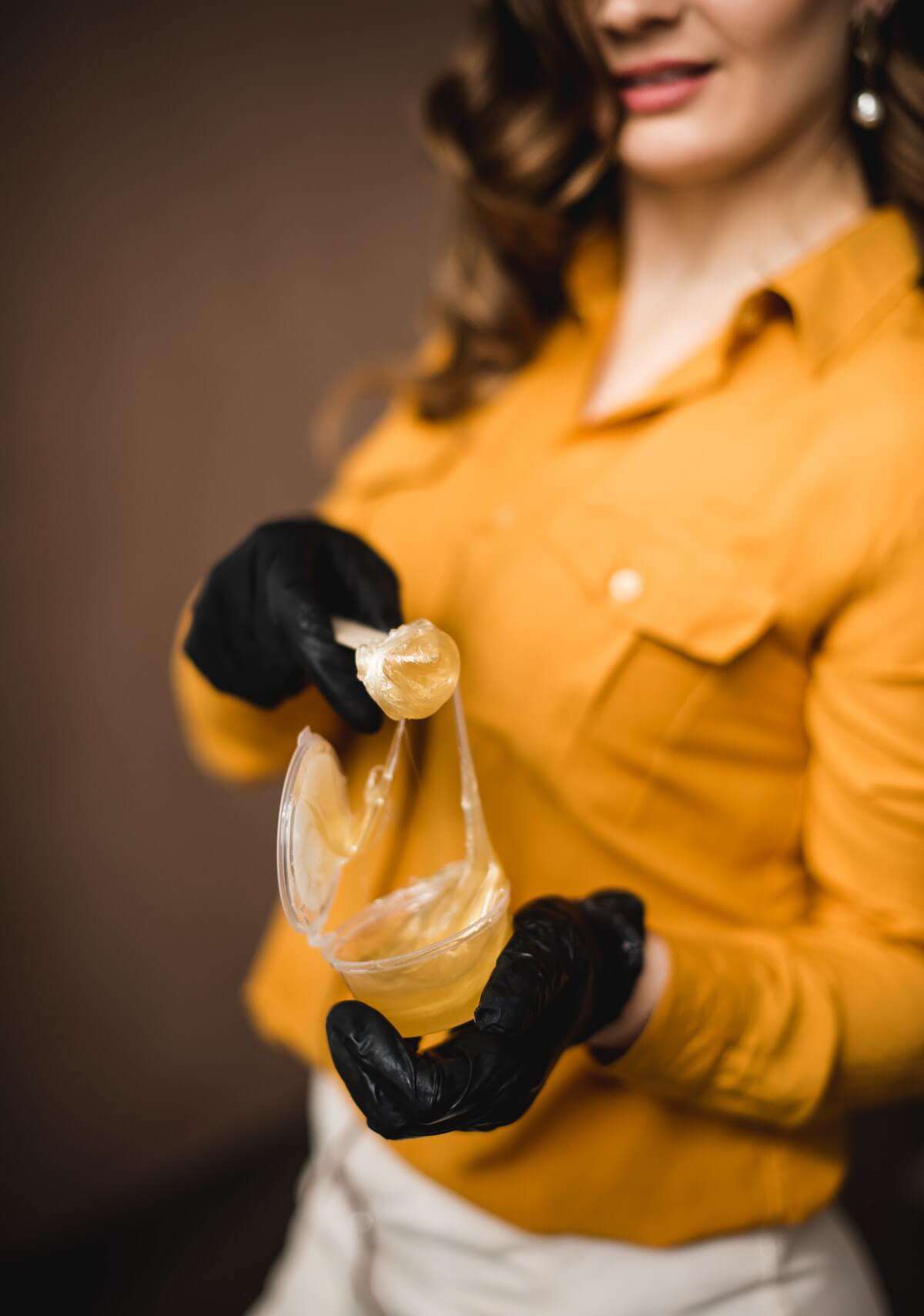 Without doubt, shaving is the most popular method of hair removal followed by waxing. Though painful and unpleasant, waxing is definitely a better option than shaving since its results lasts longer than shaving.

Conversations about waxing are always focused more on the experience; pain, discomfort and all that. But what about wax aftercare? What about the prep? These are topics we should also be engaging in more often and that’s why in this article we get to look at the do’s and don’ts including precare and aftercare of waxing. We will also include a few tips to ensure your next appointment is a lot less painful as well as help you get the most out of waxing and also keep your skin healthy.

DON’TS: THE FIRST 24 HOURS AFTER WAXING (AND BEFORE) 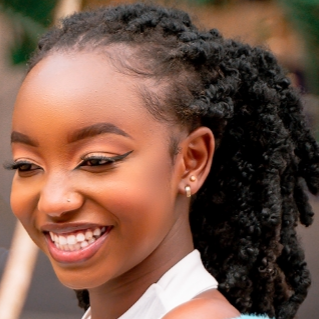 Charene Mich is a makeup enthusiast, makeup artist, digital marketer and content creator. Charlene also has a YouTube channel that she started out of her passion for beauty,hair and lifestyle content which also led her to start writing on Weridi. 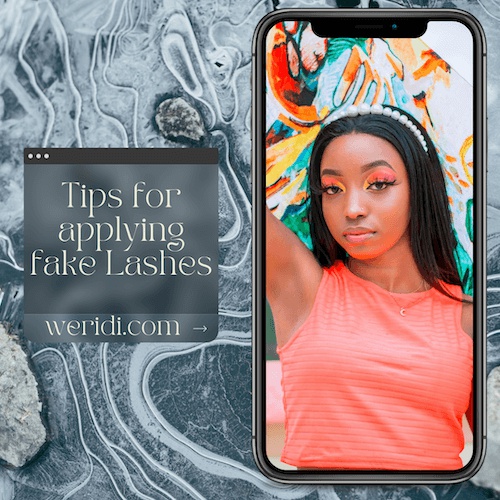